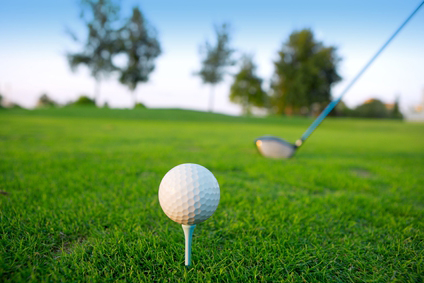 The Isle of Man is a popular place for the gaming industry. With beautiful scenery and very affordable taxes, it’s a great place for casino owners to set up shop. As online gaming has become especially popular worldwide, many online casinos have also jumped on the bandwagon, now calling the Isle of Man their home.

The issue the gaming industry is now facing is rather complex in nature. The casino industry is a huge source of income for the Isle of Man, however, the laws regarding the industry are rather outdated. In efforts to reform the industry and make sure that laws are being followed on the international level, a bill has been passed by the House of Keys and is waiting for the Legislative Council vote.

The Gambling Supervision Commission wishes to keep a closer eye on the casinos to make sure they are fully compliant with licensing. The commission also plans on implementing more anti-money laundering laws to prevent terrorist money from being infiltrated into the system.

The new bill also calls for stricter licensing requirements. As the Isle of Man has attracted many online gaming companies to set up shop, the primary concern is that the tax rates may increase as well. The tax rates are particularly attractive to companies as they operate on a small percentage of revenue the online casino generates. If the tax rates increase due to increased governmental monitoring, the companies may choose to set up shop elsewhere. This is a major concern as online gaming especially, is a huge source of income for the island.

As this becomes a topic of concern for the Isle of Man, there may be other issues presented as well in the near future. Neighboring countries such as the UK have been dealing with issues regarding irresponsible gaming regulation practices as well as a huge increase in the number of compulsive gambling addiction cases. As these issues don’t seem to be addressed by the legislation, they may surface in the future, and online gaming is typically at the center of the controversy.

The Casino Act is the current regulatory legislation and is over 30 years old. While the domestic casinos are considered to be “well regulated,” they don’t take into account the online gaming sector, which adds a significant amount of liability to the equation, as it incorporates technology into the picture. New laws regarding the licensing and incorporating laws that account for technology will be included, should the bill pass the Legislative Council.