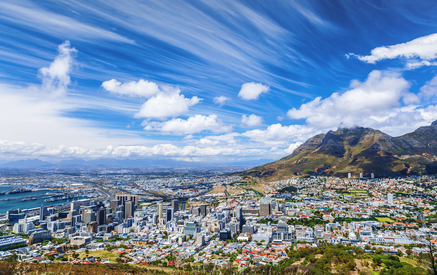 With summer just around the corner, casinos in Atlantic are gearing up for booming business. This summer, operators are crossing fingers with expectations of a rise in overall activities in the industry.

Gambling in Atlantic is changing tremendously as internet gambling takes shape to be as the lead source of revenue. The New Jersey Division of Gaming Enforcement announced Wednesday that online gambling recorded $21 million in revenue, a growth of more than 27 percent. Revenue for the entire industry in grew by 43 percent, or $229 million compared to the same period last year.

With the exception of Bally’s, performance by other casinos in the month of May was on the upward trend. The Borgata, led the pack, posting an increase of up to $7 million to win $71.8 million in May. Tropicana recorded $32.8 million in May, an increase of 21.5 percent from the same period last year. Harrah’s took third place growing by 0.2 percent to stand at $29.5 million. Caesars increased by about $5.6 million, Golden Nugget increased was up by $3.5 million.

The gambling industry uses the gross operating profit which shows earnings before interest, taxes, depreciation and other charges are subtracted, as the widely accepted standard of measuring performance.

This growth comes at a time when the regulator restored public confidence in Atlantic Casinos, with the Chairman of the New Jersey Casino Control Commission Matt Levinson saying that operators are recording better bottom lines across the board.

So far this year, casinos in Atlantic City have fetched a total of $971.8million compared to the same period last year when figures stood at $17.5 million. The growth in online gaming is also expected to rise even higher for the remaining half of the year, and it will remain to be seen how this growth will affect the industry going forward.

News about the industry gaining ground come as a welcome note in the summer season and will go a long way in boosting the industry that has seen five of its 12 casinos close down since 2014.The seven remaining casinos have expressed a better performance competition is likely to get even more interesting.