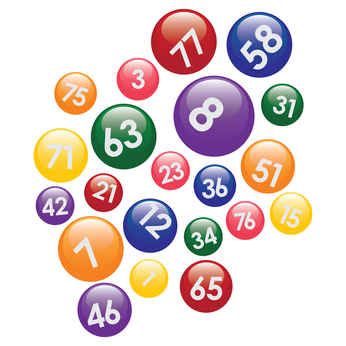 The Health Lottery is in deep trouble with the Advertising Standards Authority (ASA) for misleading casino players in a TV advert with one winning customer saying, “You’ve a very good chance of winning…”, while encouraging viewers to “go out and buy a Heath Lottery ticket.”

According to the ASA, the words, “You’ve a very good chance of winning,” amount to an exaggeration because there is no proof that a person who buys tickets has a higher chance of winning than losing.

The ASA verdict on the Heath Lottery TV advert emanated from a complaint by 12 petitioners challenging the claim that any person who purchases a ticket is more likely to win than lose. In the ASA ruling, the advert is misleading to the customers because many viewers are likely to take the information as factual. While appreciating that the words “a very good chance” were just a genuine and unsolicited comment from a real winner, the ASA at the same time dismissed the Heath Lottery argument that the statement is subjective.

The ASA further ruled that the failure by the Health Lottery to provide documentary evidence that once a person buys a ticket, he has a high chance of winning is a violation of rule 3.9 of the BCAP Code, which states that broadcasters need to give documentary proof to back statements that the general public regards as objective.

Additionally, the Health Lottery contravened rule 3.45, which states that endorsements and testimonials in all advertisements need to be genuine. Consequently, The ASA ruled that Health Lottery contravened BCAP Code rule 3.1 declaring that an advert should not materially mislead or be likely to do so. The advert was also contrary to rule 3.12 that stipulates that no advert will mislead or exaggerate the performance of a product.

The statement, “You’ve a very good chance of winning…” was a genuine word of mouth confession, argued the Health Lottery. Since the comment was a recommendation from a real consumer, the Health Lottery had expected the public to understand that the winner was not an expert gaming advisor. As Health Lottery typically gets about 300,000 players for every draw, with 1 player out of 108 winning a prize, there was an indication that any player has a “very good chance” of winning.

As per the NSA judgment, the misleading Health Lottery ad must not air again in its current form. The Health Lottery should also not exaggerate in future ads.