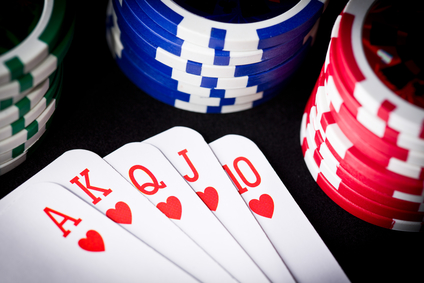 Operators who want to participate in this legal online poker industry will be required to meet high standards which will be set by the State of New York. These operators will have to offer a limited amount of games, and the games offered must require a high level of skill. Operators will have to prevent minors (anyone under the age of 21) from participating in their online poker games. For those members who are allowed to participate, operators will be required to prevent compulsive gambling and protect their consumers.